This is a special edition of Mobile Growth News. Because we know this topic is of broad interest to Branch customers, we’re including a few extra people on the distribution list. If you hate it, don’t worry — this is a one-time thing! If you want to get future newsletters, you can sign up on news.mobilegrowth.org.

Welcome to the Attribution Apocalypse 💥

WWDC happened this week. As usual, Apple announced plenty of cool, new stuff. But perhaps the biggest change didn’t even make it into the press release: the IDFA (IDentifier For Advertising) is now opt-in on iOS.

This probably doesn’t sound like a big deal, so here’s another way to put it: if the mobile ecosystem is a car engine, Apple just told the entire world that gasoline is going away in less than three months.

Whether you think this is a good thing or not probably depends a lot on who writes your paycheck:

There’s plenty of chaos this week, and that’s going to continue for a while. But here’s a prediction: even if consumers don’t notice the difference right away, we’re about to experience one of the biggest ecosystem shifts since the introduction of the App Store itself. 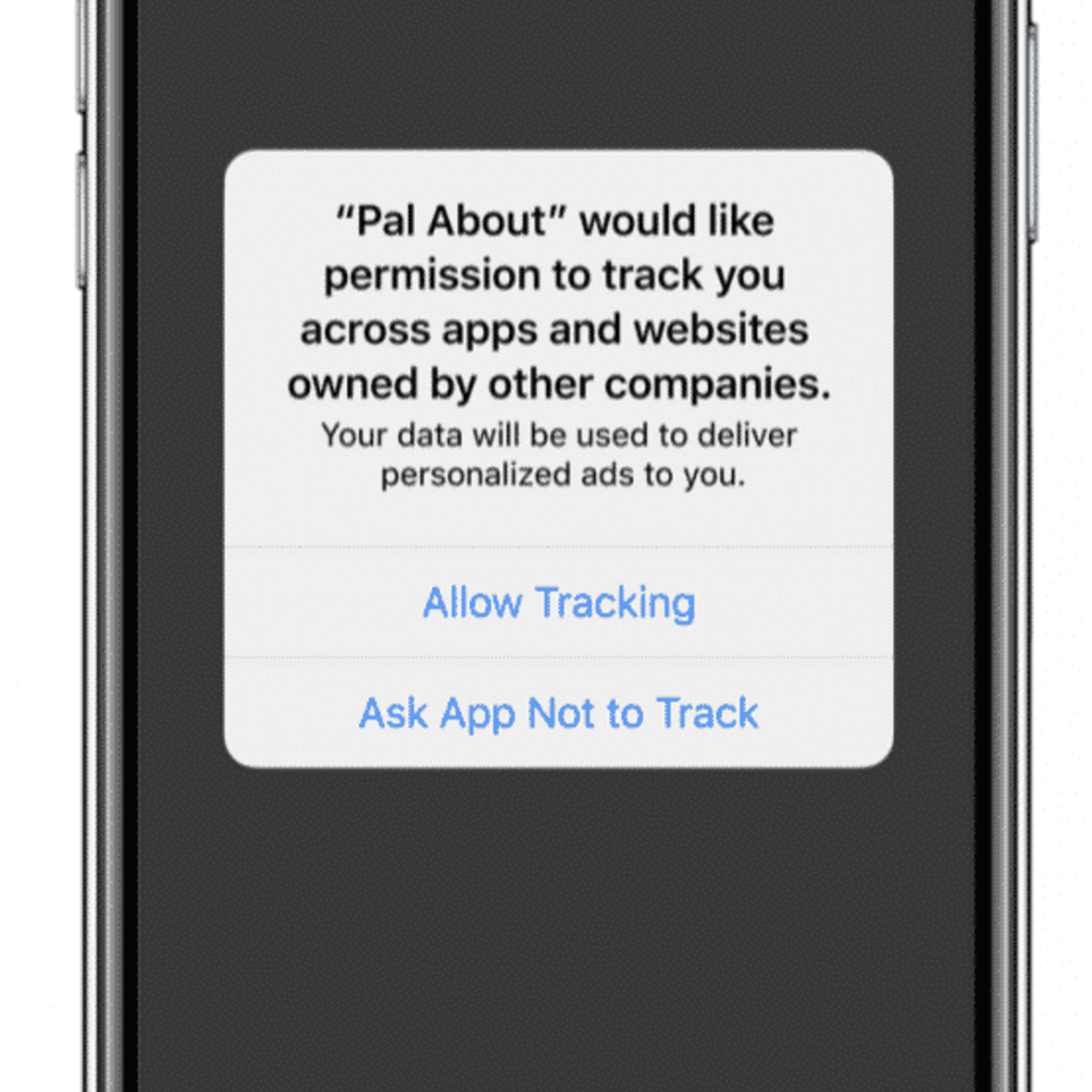 This is what Apple actually changed: it’s a new permission dialog, just like what users already see for push notifications, location data, and more.

But unlike those permissions, Apple clearly has an ‘opinion’ on this one.

If you’re responsible for a mobile app, the top thing in your mind right now should be ‘okay, what do I need to do?’

Let’s start with some actionable resources:

Our team published this guide to help Branch customers navigate the next few months, but it’s relevant to everyone.

Here are a few of the topics we cover:

As for Android, nothing concrete from Google yet (it’s only been five days). But given Apple just broke the ice for them, they have everything to gain from making a similar move eventually: what might have seemed vaguely anti-competitive before can now be solidly justified as a privacy win, which no regulator is going to oppose.

The App Attribution Industry is Dead: What the Post-IDFA Era Means for Mobile Advertising

Allison Schiff covers the mobile industry for AdExchanger, and published an article this week called Will People Actually Opt In To IDFA Tracking?

We liked it so much that we invited her to co-host a webinar next week. We’ll discuss:

If you want to brush up on what IDFA means, or still aren’t quite clear on why this change is a big deal, here is solid recap of the current situation.

Initial reaction from the mobile industry

So far, most of the players have been scrupulously careful to say as little as possible of substance. The thinking is probably this: if Apple’s playing a game of musical chairs, no one wants to be the first to stand up.

For those of you working with one of the traditional mobile measurement partners, here’s a round-up of the public statements so far:

AppsFlyer is reaching out to everyone (including Apple) for discussions on what the future of the attribution industry will look like.

Adjust has laid out the options they see for the future of mobile attribution, but they don’t seem particularly enthusiastic about any of them, and highlight that there are still a lot of unknowns to figure out.

Kochava was the last MMP to make a public statement, and it’s honestly a bit light on details. With their focus on data resale (i.e., with the Kochava Collective), which Apple seems to view as particularly toxic, I imagine there are some serious conversations going on in Sandpoint, Idaho right now.

Singular is betting big on an integration with Apple’s updated SKAdNetwork proposal. Given their existing focus on data ingestion, this isn’t a big surprise.

Outside of MMPs, the industry reaction so far has been remarkable mostly for its absence: there have been a few blog posts from miscellaneous companies like Button and LiveRamp, but that’s about it. What everyone is really waiting for at this point is more official clarification from Apple.

Apple does have a proposal for something to replace the IDFA. It’s called SKAdNetwork, and a version of it has been around for several years now.

If you want to understand how Apple says it will work, watch this video for the high-level (jump to 30:00), or this this video (jump to 37:40) for the technical details.

It’s elegant, in a very Apple-esque way. But just like Apple’s glistening spaceship-shaped HQ — which has an ongoing issue with employees getting injured by walking into glass walls they literally can’t see — it comes across as something designed and built inside an echo chamber by a team with very little hands-on experience outside of Apple Park.

If SKAdNetwork becomes the industry standard, it means the end of device-level attribution data on iOS. That’s clearly Apple’s objective, but nobody has any idea what that future would look like.

This is Apple’s revised App Store policy page on data privacy. Most of what the industry knows right now is coming either from here, or from one of the two videos linked above.

The IDFA change wasn’t the only privacy-related change Apple rolled out this week. Here’s a wrap-up of the others, with some rather grandiose marketing spin on the top:

“We hope to build a lot of great products that bring customers a lot of joy every year,” he says. “But in the fullness of time, in the scope of hundreds of years from now, I think the place where I hope people can look back and talk about the places where Apple made a huge contribution to humanity is in helping people see the way of taking advantage of this great technology without the false tradeoff of giving up their privacy to do it.”

The Value of Personalized Ads to a Thriving App Ecosystem

This is an example of what will disappear, if everything goes according to Apple’s plan.

Companies with a built-in cross-platform value prop (ecommerce, travel, media, and so on) may survive relatively unscathed, but the fundamental value equation shifts for apps that traditionally monetize with ads. Whole genres like casual gaming and utilities may simply become less viable.

Webinar: What the Post-IDFA Era Means for Mobile Advertising